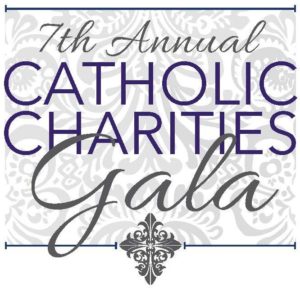 Hosted by the Catholic Charities Board of Directors

Approximately 1/4 of the Catholic Charities annual budget (exclusive of clothes and grocery inventory) is funded through the Bishop’s Annual Appeal. Funding is also provided through grants and donor support, however there is still a great need for additional revenue, which is why the Gala is a critical component.

In 2014, the 4th Annual Catholic Charities Gala was held at the Downtown Raleigh Marriott and raised nearly $150,000 with Duke Football Coach David Cutcliffe giving an inspiring speech on servant leadership. With the help of generous sponsors and the addition of a silent auction, this event raised nearly three times the amount of any past effort.

In 2015, the 5th Annual Catholic Charities Gala returned to the Downtown Raleigh Marriott with over 350 guests gathering to celebrate the great works of Catholic Charities and listen to insightful remarks by Dr. Carolyn Woo, President and CEO of Catholic Relief Services. Once again, through the generosity of sponsors and guests, the gala raised over $233,000 to further the mission of serving those in need throughout Eastern North Carolina.

In 2016, over 300 people came out to support the 6th Annual Catholic Charities Gala. The event returned to the Downtown Marriott in Raleigh and raised nearly $200,000 to help support the efforts of Catholic Charities of the Diocese of Raleigh. The evening featured the Cardinal Gibbons String Quartet and a silent auction.  Bishop Michael F. Burbidge, Bishop of Raleigh, gave the keynote speech. He thanked guests for their generous support which allowed Catholic Charities to serve nearly 59,000 individuals last year. Read Bishop Burbidge’s keynote address

Please contact Katey Fithian at Kathryn.fithian@raldioc.org or 919-821-8142 if you have any questions about Sponsorship Opportunities and Ticket Purchases.

As part of the 2017 Catholic Charities Annual Gala, a Vacation Package is being raffled off.  Tickets are $100 and can be purchased online and during the event.

First Prize – The Vacation Package includes a $7,500 voucher to work with Cruise Planners to plot your ideal vacation to the exciting destination of your choice.  See below to learn more about Cruise Planners and the many luxurious excursions they can help you enjoy. 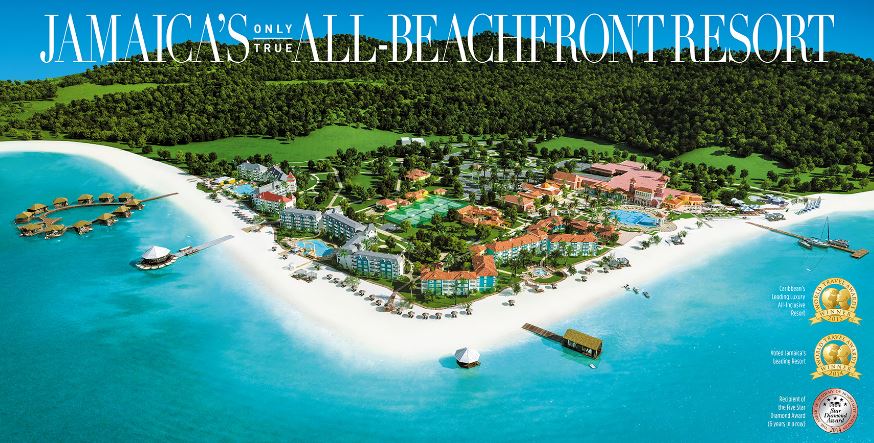 to get your After Party Tickets 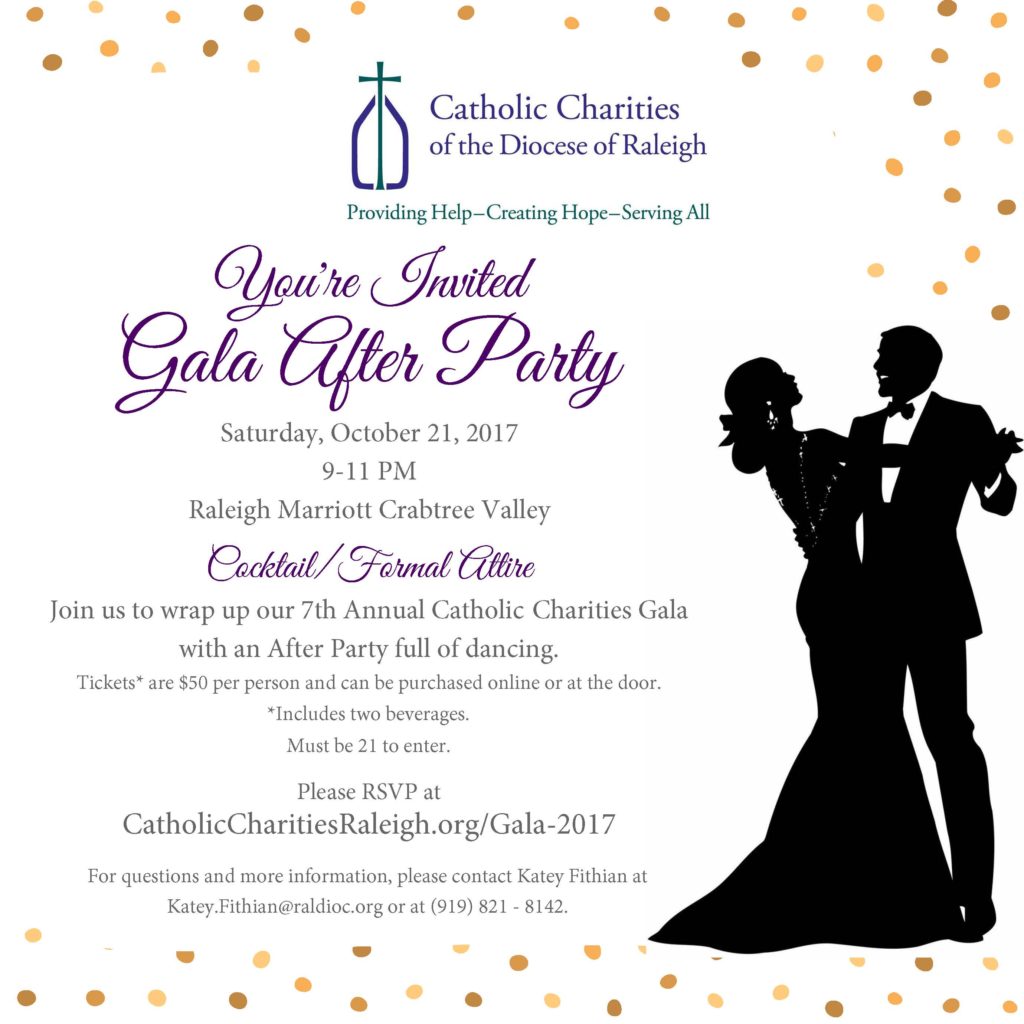 © 2020 Catholic Charities of the Diocese of Raleigh.Forms

Designed and Hosted by S&A Communications.